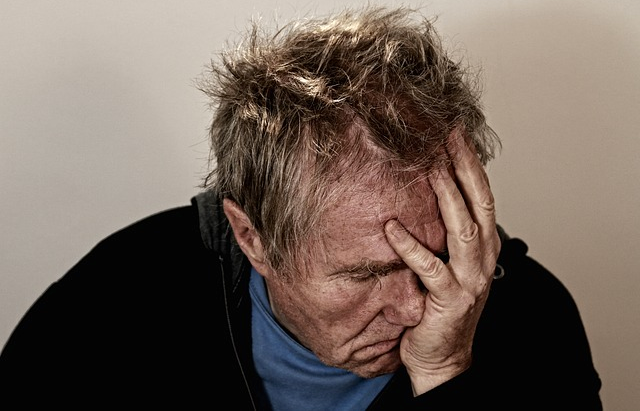 So last column I talked about stereotypes in creating races. Mostly it was:

However there’s a specific kind of stereotyping of races I want to call out in worldbuilding. One that’s insidiuous in real life and in fictional world creation. One that often goes unexplored.

Some years ago I was reading a discussion about Pasta Commercials. Yes, this is relevant, hang in there.

The discussion was about stereotypes in Pasta Commercials – which were inevitably about Italian-Americans and their families. The families were big and boisterous. There was a mother who cooked. There was probably one guy named Tony. Tony and company were friendly. There was a lot of good food.

The person had seen a giant pile of stereotypes. Tropes given form hawking overpriced spiced tomato sauce. Something just as stereotypical as any racist Facebook conversation you’d block from that one annoying relative.

Except . . . the stereotypes were often positive. Togetherness. Family. Friendly people. Good food. Yes there were a lot of tropes, but they were positive.  How do you react to that?

This stuck with me as you see it in fiction. It can be that elves are always crack archers, or that Vulcans highly intelligent or what have you. There are many races/species that are stereotypical or have become stereotypical, but many of these stereotypes are positive.

And I think they’re lousy thing to do as a worldbuilder.

Let’s talk how they screw you up.

The Power Of Positive Stereotypes (Is Awful)

We’re all familiar with Negative Stereotypes in worldbuilding. By the tenth greedy dwarf, or the latest Big Headed Super Smart Alien With No Emotions we’re all able to see them. They stand out like sore thumbs.

But positive stereotypes? Well, those bear more exploration. Here’s where they can cause problems in your worldbuilding.

A Stereotype Is A Stereotype: Positive, negative, what have you, when your races/species are stereotypes it is a limit. They become less a living thing and more a list of tropes, not part of their world, but just some disconnected ideas you ram into your setting.  They derail your world and make it less alive.

Bad Form: Look either way, relying on stereotypes makes you lazy. Don’t do it – it limits you.

Embarrassment: Finally, when you rely on any stereotypes you run the risk of embarrassment. People will see the flaws in your logic, the mistakes, the issues, and the relying on stereotypes. Even positive stereotypes are still something that say s”this person is unimaginative.”

Work to avoid positive stereotypes as well as negative ones. They have their own effects – some quite insidious. When it comes down to it, worldbuilding with stereotypes, again, is bad.

Will you do it? Of course you will. You can just be aware of it and keep getting better.