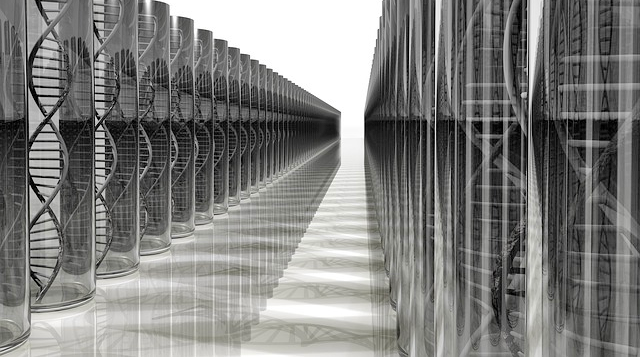 And now, let’s talk about building races in your world. Or actually not talk about races. Well kind of.

Building “races” is a big thing in worldbuilding, especially in the areas of Science Fiction and Fantasy. People craft epicly different alien races. Games have different stats for the “player races.” Everyone seems happy when some fantasy world has Not Just Another Elf since so many races seem the same.

So if you’re worldbuilding, there’s a chance you need to create races. That’s the problem – when we talk about worldbuilding races, we’re not always talking races. If I’m going to talk race-creation I need to clarify what we’re talking about

We’re probably not talking about what you think we are.

A Matter Of Terminology

The term race, if you want to get technical (and I do) refers to a group within a species that has certain identifiable characteristics. This definition occasionally shades into ethnicity when speaking of humans, but it’s “here’s an identifiable group of individuals that are distinct but part of X species.” Race is part of species.

Let’s talk about the word “race” where it most comes up in worldbuilding – constructing aliens and non-humans in science fiction and fantasy settings. We talk about the elven race, or the Klingon race or the Grashuka Race of The Gas Giants. We toss the word “race” around so much when building these settings, one issue gets missed.

Note the above definition of race, it’s a way to identify categories within a species. The problem is when we think we’re building races we’re building species.

Those giant cephalopod philosophers from Aldebaran that you created are not race, they’re a species. They don’t come from the same origins as humans, and logically they couldn’t even crossbreed with us. They are not just distinct, they are literally an entire alien species.

But we’re likely to call them a race. Even I, typing this, find myself slipping into using “race” when I mean species.

Everyone On The Xenophilia Train

That makes everything a bit more complicated, because though humans may be made by one god and the Elves are crystalized starlight, though they are species, they are able to reproduce as if they were races.

Sure, this may not be “realistic” from a scientific point of view, but that doesn’t stop people. Hell, Science Fiction has been having human/alien crossbreeding long before Spock’s dad got round-ear fever. In literature the boundary between species and race is a bit fuzzy.

So What Do We Do Here?

I called this out because its important and because it’s a pet peeve, but what we do here is surrender.

My default stance is to refer to building any sentient species (or race) as a race, with occasional asides when we are truly talking species.

I suspect we can’t avoid this for two reasons:

There I give in. But before we close out, a bit of advice for navigating this terminological divide.

What You Have To Look Out For

So, as a worldbuilder, here’s what you need to look out for when building races/species.

Yes, it’s confusing. But it’s less confusing than not pausing to ask the race/species question.

So with his out of the way, next, up, let’s get into the nitty gritty of race creation. And my race, I sometimes mean species.