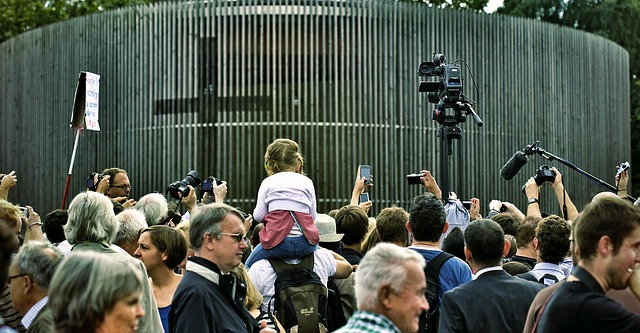 Either way, at some point, you have to tell a tale about what’s going on. A tale requires someone or someones to tell the tale about. In short, no matter your goals in making the world, you have to settle down and tell the stories in it.

What Is A Main Character or Characters?

As I’ve stated earlier, a main characters are like lenses on a world. It is through them that people experience your setting, including the characters themselves. The viewpoints of these characters are gateways to understanding what’s going on and experiencing it.

I find this perspective very helpful because:

Now who is your main character?  Well, that may be more challenging than you think.

As noted, the truth of a lot of writing is that many games, tales, and so on are created with a given main character or characters in mind. People already have their characters chosen, and some fleshed out, and the world is created to let their stories come to life. The worldbuilding may go far beyond them and make their stories only one of many to be told (which I think should be the case), but it often starts with them.

Of course you may think you know your main characters since you started with them – but this isn’t always the case. As you build your setting, there may be better choices. Your hero’s tale may not be as interesting as her sidekick, the villain’s perspective turns out to be heroicc, and that throawaway character is actually more relatable. A good look at “Rozencrantz and Guildenstern are Dead” is a fine example of perspective switching – and one I agree with as the cast of ‘Hamlet’ is a bunch of basket cases.

The main character you started with may not be the one you need.

Or maybe you really build a world with so much going on and now you want to tell the tales and you aren’t sure where to start. You’ve got a potential cast of hundreds, or you have a world so detailed you could just whip up someone new to tell your stories. Where do you start?

Use this checklist to evaluate your main character or characters for the story you’re telling. You just might be surprised at who can tell your tale and how – and who can’t.

More Thoughts on Characters Before The World

If you’re the kind of person who created may characters before the setting (as happens the majority of the time in my opinion), then the checklist above is quite important. There’s good chance the world you made has gotten far more complex and populous and your story might not be best served by the perspective you wanted initially.

However, an additional danger you face is that our world may not be fleshed out enough in that you only created enough to tell the tale of your original chosen character or characters. You’ve got enough to tell their story, but their story is all that’s going on – the rest of the setting is just a cardboard cutout, a Potemkin universe.

Frankly, this happens a lot, as I’m sure we’re all aware. There’s a story, there’s a main character, but it’s happening a peculiarly dead setting, the story equivalent of on-rails video games. It may even be a decent or a good story – but it really doesn’t involve much worldbuilding.

I find a great way to avoid this is a simple rule – do you know your world well enough that, if all your main characters couldn’t be written for some reason, you have characters or potential characters that could tell interesting tales. They may not be the ones you wanted, but they could still be told. That’s always a good measure of the world’s completeness – especially if you started with specific main characters in mind.

We All Want To Be Someone

So when you tell your tales, sit down and make sure you’ve got the right perspective or perspectives. You build a huge world and you want to make it work, make people experience it.

If you can’t find the right characters, well, create some more! After all if you build a good setting, it can produce even more ways to tell the tale there . . .