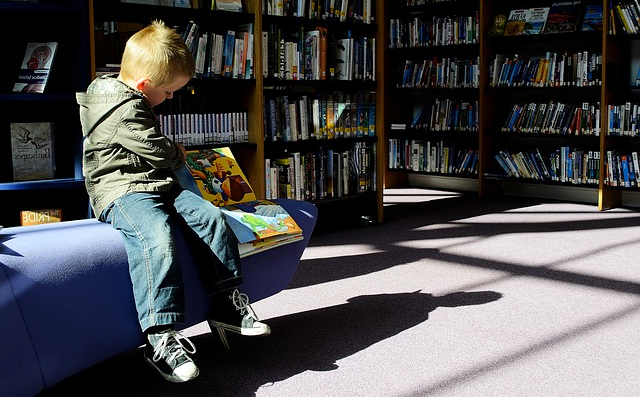 (Compliments to my friend Scott, whose essay on adaptions and history inspired this)

Genres, as I have heard it said, are reading instructions. We have certain expectations and mental toolkits that, when we read something of a given genre, we use to make sense of them. Wether this is good or bad is perhaps up for debate, but I think the basic truth is there – if only a truth of human nature of needing expectations.

I think this is why “genre mashes” are so popular. They engage two sets of expectations and combine them together, giving us both recognizable elements as well as a rush of the unusual, of ideas colliding. It’s that sense of things being both recognizable and different, which can bring inspiration, horror, humor, and other intense reactions that we seek.

However, genres are influences in worldbuilding as well. Because we are aware of audience expectations when we build our worlds and settings, when we tell our stories and code our games, we adjust what we do. Genre is also a set of worldbuilding and writing instructions to meet expectations.

In a way this makes genre a bit insidious as it may limit us – and in some cases we just start regurgitating tropes which is not so much worldbuilding as quilting. However I’d like to address a different issue, having focused on trope-piles before.

Genres hide within genres. When you adapt a certain genre consciously or unconsciously, you might be actually adapting a genre inside it – or surrounding it. If you’re not aware of this you can quickly suffocate your own worldbuilding under the weight of the things you’ve dragged in.

This concept of genres within genres came when I was contemplating the role of Westerns in the above column. As I write this in 2014 it seems Westerns are often failed or are darkly-re-envisioned but most examples I saw were a genre fusion – the Space Western.

The Space Western at this time is nearly it’s own genre. It has it’s roots in early pulp SF and is obvious in the “Wagon Train” elements of Star Trek TOS.  However in the last few decades it’s become it’s own thing.  Just a few examples that come to mind:

The fact we even have the term “Space Western” to throw around says that it is Indeed A Thing.

Now I’ve got nothing against that. In fact I’ve rather enjoyed many Space Westerns, especially self-aware ones. But what I want to discuss is why SF would be bonded so closely with the Western – as it reveals the dangers of genre-mapping in worldbuilding.

Westerns, simply, are about frontiers. As SF itself is essentially about frontiers in many formats (especially explorational/people on a spaceship stories) the fusion fits perfectly. In a way, Westerns and SF share a similar “inside genre” – that of “people on the edge of the known” – and thus Space Westerns make perfect sense.

However Space Western as a genre – and indeed a bit of an overused ones, and thus a good example – also shows the danger of overfocusing on genre.  Consider:

Maybe your SF story has a frontier element, but Western tropes don’t fit it – but if you drag those in unawares (or figure “this just must be a space western”) then you’re affecting your worldbuilding. Your world is getting buried under tropes and ideas that have nothing to do with your own ideas – that of the Space Western.  You may, in short, figure (perhaps unconciously) that “my setting is a frontier” and then suddenly you’re using a genre (Space Western) inappropriately, and dumping in elements that really don’t fit your setting.

And this is the lesson. Sometimes you don’t want a genre – you want whats inside of it.  You just may get confused over certain genres.

Sometimes It’s What’s Inside That Counts

Many times we choose or are inspired by various genres and incorporate them into our world – but what we may be looking at is a genre inside the other genre.  If we’re not aware of that, however, we might pile on parts of the “container” genre inappropriately:

Thus when you choose your genre or genres of your world, you may want to ask what you’re doing and why. Is it the genre or genres that you want to write – or is there something inside it that you’re really aiming for.

So when you’re deciding on your genre(s) ask yourself these questions.  What are you?

Genres may be instructions, but they can be limits – and even traps.  But sometimes genres hide in genres, so you might not know just what you’re doing and why in your worldbuilding.  Self-awareness – and genre-awareness – can help you greatly.