Seventh Sanctum
Tag: planet of the morons
Way With Worlds: Heroes and Villains – Beyond The Planet Of The Morons
Posted on October 3, 2014 by Steven Savage 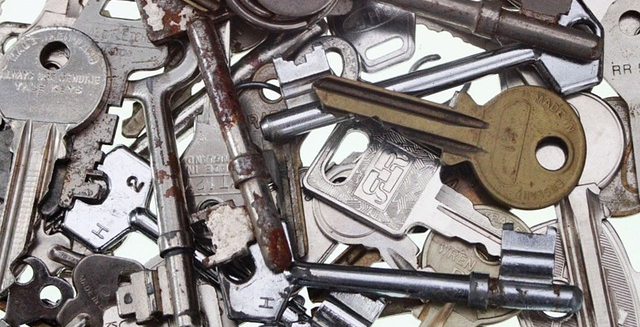 First, let’s get to the heart of the matter. END_OF_DOCUMENT_TOKEN_TO_BE_REPLACED