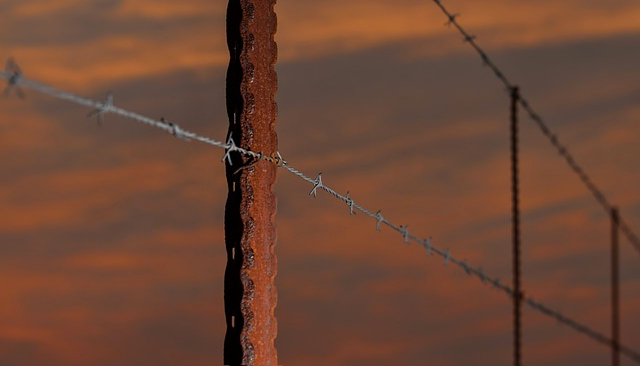 Last column I covered bias and bigotry in the settings you’re developing. Not a pleasant subject, but one that’s important because believable characters have their biases and often their bigotries – just as we do.

To summarize my handy rules-to-remember on the subject:

Now when bigotries seize control of an individual, a group, a nation, or a galactic confederation, that can lead to outright campaigns against various people. Attempts to extermiate, subjugate, control, or drive out an entire identifiable group. In short, persecutions.

Which is the unpleasant subject of today’s column.

Persecution is a common theme in many works, as it is (sadly) part of the human experience and human regrets. However persecution is also a word and an idea thrown around too easily, so we don’t often think about persecutions in detail when worldbuilding. It’s easy to genericize it, to stereotype it, asopposed to dealing with it as what it is – an unpleasant but near-living thing.

Let me note, again, I am discussing the behavior of humans and human-alike creatures. So other races you create may behavie differently – maybe the Dwarves of Lavabarrow* have a semi-hive mind that makes them integrate with any society or something.  That’s up to you.

With that being said, let’s ask just what is persecution in a setting? END_OF_DOCUMENT_TOKEN_TO_BE_REPLACED