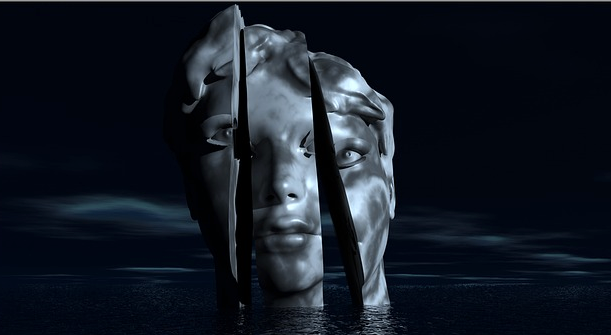 Also they’re probably the ones causing the problems . . . END_OF_DOCUMENT_TOKEN_TO_BE_REPLACED