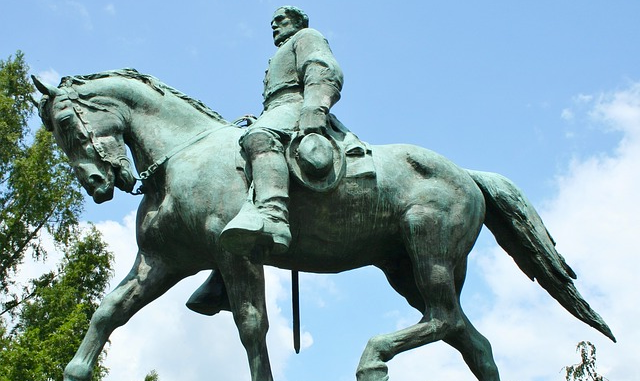 When we create heroes or villains, indeed main characters, in many cases we’re dealing with highly competent people. In the cases of antiheroes and so forth we may not be making such individuals, but in general our “leads” of the tales in our world, who we focus on, are highly competent people. After all you need to have a certain level of ability to do things worth writing about (or just not end up dead early on), though there are exceptions.

Anyway, there’s a point where you can take it a bit too far. The characters are not just good, but good at everything. They become Omnicompetent (also a word I want to promote), and at that point the world starts breaking down because one person’s talent risks seeming unbelievable.

Well it is unbelievable. And that’s the problem.

I describe Omnicompetence as being essentially: a character that is either so good at so many things or good at one thing or a set of things that they might as well be good at everything. The former are Renaissance Men and Women turned up to 11, the latter are people who can manipulate any computer system or master all forms of magic.

Attributing Omnicompetence to people is something we encounter not just in our worlds and settings, but real life. Think of the last time someone said “Person X does Y so they can do Z” and you went “wait, what?” Politics especially is prone to this – I don’t know how many times I’ve heard “X has a successful business, so they can do Y” when Y has nothing to do with having a business.

I’m sure by now you’re thinking about a few Omnicompetent characters you’ve seen and thinking “you know they’re just as believable as the last harebrained political hyperbole I heard.” Which is the point.

Now before we delve further into why Omnicompetence is a world-wrecker and distorts your setting and tales, a slight digression . ..

A Few Caveats On Omnicompetence.

Now before I launch into exploring Omnicompetence I want to note a few things.

First of all, Omnicompetent characters are not necessarily Mary Sues/Gary Stus/Authors pets. At least in my experience they often have reasons for being so good at everything, it’s jut poorly explained and designed. The aforementioned Mary/Gary type characters usually have no believable explanation or for that matter competence – the author takes care of them – and I’ll cover some of that next column.

Secondly, Omnicompetent characters can work in certain settings that have a comedic bent. Buckaroo Banzai, the rockstar-neurosurgeon of the cult film (and a personal fave of my youth) is an excellent example. Parodic characters can be effectively omnicompetent as that’s part of the humor – as well as times that breaks down.

No with that said, let’s get back to Omnicompetence and why it’s bad for your world.

But in the end let’s face it, no one is good at everything. It comes off as unbelievable, it is unbelievable, and it distorts your world. The Omnicompetent character is a distortion. An anomaly. Something inserted into the setting but not supported by the setting.

In short, trying to explain Omnicompetence just doesn’t hold water most of the time (though there may be exceptions).

I think it’s easy to fall into the trap of making characters Omnicompetent for a variety of reasons:

Just look for the warning signs.

But what should we aim for in our character creation and worldbuilding to prevent it before it happens?

Competence With Foundations and Repercussions

A character’s competence should, like anything else have competence due to a proper foundation – and have repercussions.

There are reasons for a character to be good at something:

In turn, the act of having or gaining abilities has repercussions:

Competence may be its own reward, but it doesn’t come without tradeoffs. They just may be worth it.

When you think about competence in origin and effect, it makes richer characters and richer worlds. Come to think of it, imagine the fun of a character who seems to be nearly Omnicompetent and exploring how they got that way . . .

Beyond Omnicompetence: The Believably Competent Character

This may mean they’re talented as all get out. Human history shows us many amazing people with a wide array of skills. I’ sure many of us can think of people who have amazing abilities and knowledge – but they’re people.

Keeping An Eye Out

When focusing on your characters, the competent ones – so often heroes and villains – be on the lookout for Omnicompentence. In turn, by building believably competent characters you can head the problem off and make a richer world.

And a less annoying one, frankly.