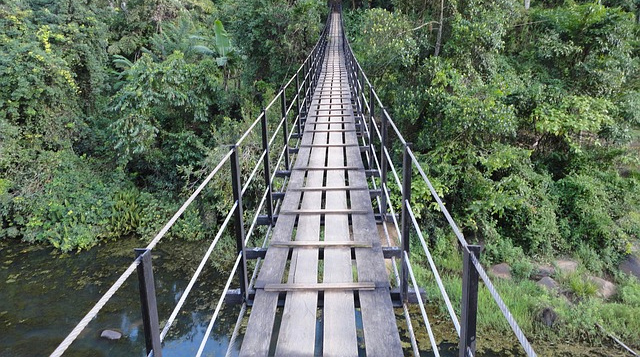 I’m not quite Han Solo. You don’t have to tell me the odds, but I’d like a good sense of them when it comes to your world.  But I do look good in leather.

When we play a game or ready a story, intuitively, we need to know the odds. If it’s unlikely someone can survive a fight with ten well armed Knights of The Singularity, when they win it makes us wonder how. If someone is ethnically and racially different than we expect in a game world, the impact of that difference is felt if we understand just what it means. Likelihood – and lack of likelihood – is something that we need to understand to get what something means.

I think this is instinctive to humans, and even more so in people with a vague sense of math and probability. We’re always evaluating, re-evaluating, projecting, and understanding. When math is part of our lives, even moreso. Either way, it’s human.

So the odds need to be part of your world. If they’re not, then you may be in for some problems.  If you can’t express the chances of things happening, then your world isn’t going to make sense.  People won’t be able to grasp what’s going on as their natural ability to evaluate can’t find anything to hold on to in order to make sense of the world.

(Even if you do know the odds, you might not use them right)

Lets talk what the odds are in your world, how to use them – and how not to overuse them. END_OF_DOCUMENT_TOKEN_TO_BE_REPLACED

Way With Worlds: The Stakes
Posted on November 14, 2014 by Steven Savage 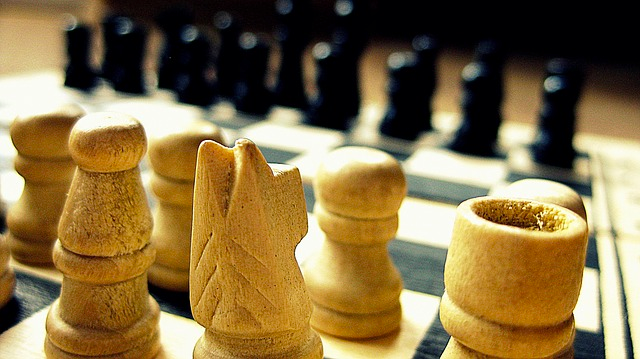 Oh, and how we screw it up.  And maybe how they screw it up, but that’s more “story” than “author messed it up.”

What Are We Fighting For?

Characters set out with certain goals and values and are trying to achieve something – even if that’s preventing something. They are, in short, fighting for something.  It may not seem like a conflict, but if it’s not something easy to do, it’s a conflict of some kind.

We, as readers, are drawn into the goals because the world is believable, the characters well written, the gameplay compelling, etc. When the stakes are well-realized, when they are understandable, they both draw us into the world and enhance the experience.  When stakes become our stakes, the goals our goals, the risk our risk, we’re truly involved – and the world we experience is truly alive.

If you’ve ever dodged in real life while playing an FPS or gotten angry at a fictional character, you know how compelling a world and its realization in fiction or media can be. The stakes are real.

Probably this is why we love viscerally. Even the worst film or story can make us sympathize with someone (no matter how poorly written) in a situation we relate to. We get humiliation or pain. Probably his is one reason authors and worldbuilders resort to blood, violence, sex, and fear too often – they’re visceral and have that chance to draw you in.

(Well visceral until you get tired of them).

So as you may guess, the Stakes are part of your world.  They’re what gives us a tale, what makes characters believable, and what gives us a gut-punch realization of “what’s going on.”

Well, We Are Fighting For It, Right?

The things that occur in your world, the challenges and risks, are born of your setting – just like the characters who deal with them. They are part of the weather or he culture or the divine or the infernal that you’ve created. What’s going on, what’s at risk, is part of your setting.

Well, it is if you do it right.

Action-reaction, results, risks, are all part of good worldbuilding.  You need to know what happens, what goes wrong, what results occur when things are done or aren’t done.  When you know how things “work” then in turn you can understand the stakes of what’s going on, how the characters feel, the results they want. – and what draws in your reader or player.  If your world isn’t properly defined, properly connected, it becomes unbelievable, the stakes are meaningless, there’s less visceral appeal, and suspension of disbelief gives up and goes and gets a coffee.

Ever read a story where the goals seemed lame, the risks trite or poorly-created, and the sense of what people are trying to do didn’t hold up? Or you’d seen it all before and felt like someone had brought in a Risky Stakes transplant from another story? The world wasn’t well designed, the stakes had no meaning, the characters had no meaning, and you were just there watching a pile of stuff.

You get the idea.

How you build your world sets the stakes for characters. Now that may seem obvious, but I find we get trapped in designing them or not even realizing them.  We stop building the world and start just throwing stuff into it.

One problem in worldbuilding is that after we start writing our world, or coding it, we need to keep people’s interest, so we raise the stakes ridiculously. You’re probably especially aware of it from bad media and some games, where the villain apparently has a magical backside that holds plot devices, or suddenly the enemies are a lot tougher for no good reason.  It’s just there to ramp up difficulty to maybe hold your attention.

This “ramp up”is often a natural result of increased competency on the part of the protagonists – as noted in last column, characters growing and applying themselves towards goal is part of any tale, and thus world. But we can way, way too easily fall into jacking up the difficulty level as it were to keep things going.

This is a risk because basically you throw out the laws of your world just to keep people’s attention. Now you might be able to keep it within setting constraints, but based on many things I’ve seen . . . I wouldn’t take the risk.

Now my answer to this is “just build a good world”, but there are traps we often fall into.  So to help you out, let me note a few common ways of raising the Stakes that we can do with out:

Don’t jack up the stakes inappropriately. Don’t rip your world apart to wedge a piece of extra excitement in. It’ll break your system. And sure, some creators get away with it, but some don’t.

Do you want to take the risk?  Are your stakes worth it?

No, they’re not.  Build a good world.  If anything, just find the most exciting parts of it to tell.

Know the Stakes people are fighting for and what they’re trying to do. Understand the results – but let them be part of your setting. Otherwise you risk mapping tropes or easy-outs to keep interest – and people will know.