Edward Morris is a man seeped in literature from a young age, who’s also lived quite a life. He’s been nominated for the Pushcart Prize in 2011, the Rhysling Award in 2009, and the BSFA in 2005. From short stories to full novels, he’s done it all – and pretty much lived it all as well.

Let’s dive into this man’s life and find out what he can teach us – which is a lot. END_OF_DOCUMENT_TOKEN_TO_BE_REPLACED

An Interview With Author Jay Hartlove
Posted on November 3, 2014 by Steven Savage

(Originally posted at Muse Hack – sharing this one with people here!)

I had the immense pleasure of meeting Jay Hartlove at Con-Volution when we sat next to each other on the Worldbuilding And Religion Panel.  I was thrilled when Lillian Csernica re-introduced me so I can interview him – because this is a man that pushes himself.  Let’s meet Jay! END_OF_DOCUMENT_TOKEN_TO_BE_REPLACED

An Interview With Author Lillian Csernica
Posted on October 22, 2014 by Steven Savage

(Originally posted at Muse Hack, I thought you Sanctumites would enjoy it as well)

I met Lillian Csernica at Con-Volution. She’s a professional author who’s written short stories and even warmed my worldbuilding heart with a guide to making magic systems. Of course I’m going to interview here, she’s one of us. END_OF_DOCUMENT_TOKEN_TO_BE_REPLACED 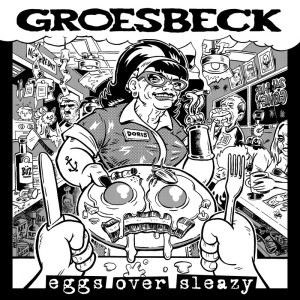 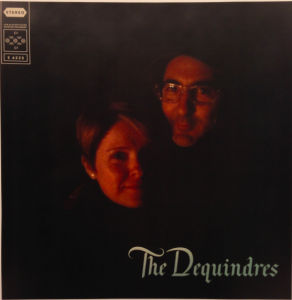 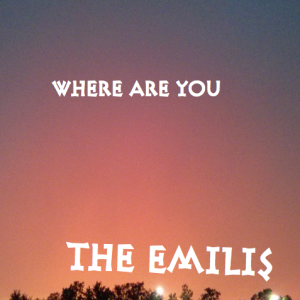