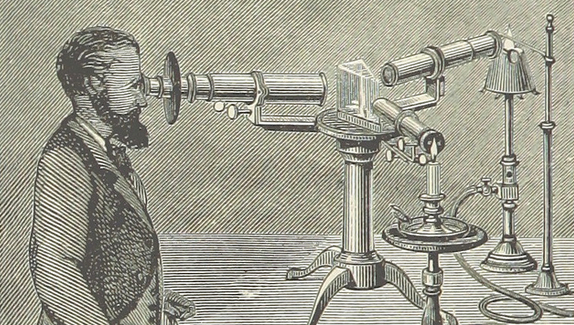 We’ve all had those moments where we’re just not inspired to build our world – or in writing in general. Other times we’re inspired but it’s actually not coming together, which is somehow worse. I imagine many a writer feels they exist inside a permanent form of writer’s block from which they escape only momentarily until their lack of creative forces drag them back to their prison.

With “World Blockage” it’s exceptionally daunting because worldbuilding is a complex process. A single idea or clever exercise may not spawn new continents or languages. An hour of effort may yield little results because the parts just won’t come together. It’s just as maddening as writer’s block, and you need something to jumpstart it.