Seventh Sanctum
Tag: infodump
Way With Worlds: The Drought
Posted on May 15, 2015 by Steven Savage 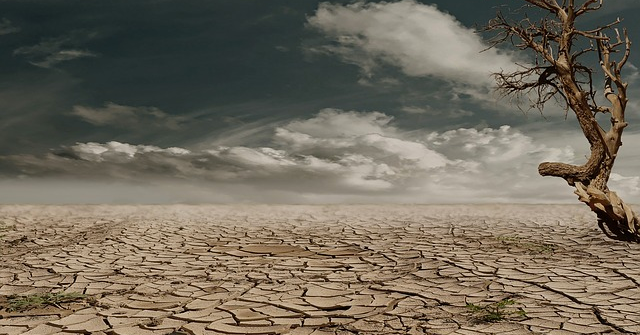