Seventh Sanctum
Tag: incompetence
Why Incompetence Is Something We All Choose
Posted on January 1, 2017 by Steven Savage

(This column is posted at www.StevenSavage.com, www.SeventhSanctum.com, and Steve’s Tumblr)

Some thoughts for all the people out there that follow me for career and creative advice . . .

Improving our skills and abilities, learning new things, is something we all develop.  Most of us do it consciously, sometimes with a great deal of planning.  It may even obsess some of us as our jobs and lives require us to learn at a rapid pace. However there’s a shadow side to what we choose to become competent in – a choice to learn something means there’s a lot else we choose not to learn at that time.

Every choice to educate ourselves means we’re spending time and resources that aren’t used learn a different subject.  Each competency is paid for in not learning something else. For all you are good at, there’s a large amount of things you don’t know and can’t do, and you chose these “incompetencies” willingly or not.

We probably don’t look at learning as “choosing an incompetency” as a form of defense because there’ so much we don’t know and it scares us.  We’re taught to think only of being good (or acceptable) at something, not bad at something.  We’re taught not to admit failure or lack of ability because we seem weak, but to ignore it or pretend we’re good at everything.

But we have to accept the truth – choosing a competency is also choosing incompetencies. If we accept the we choose our ignorance and lack of ability, we can choose wisely.  If we’ve decided we can’t truly know or learn something, then we’re prepared for that gap in our lives.

We can bring an innocent attitude to learning so those that know something we do not (that we may choose not to educate ourselves on) can teach us.

We can stop worrying about not knowing.  We’re all fools at one point, so let’s be fools consciously.

Exercise: List ten things you know nothing about that affect your life.  Why didn’t you learn them? What did you learn in their place?

Way With Worlds: Heroes and Villains – Incompetence
Posted on September 5, 2014 by Steven Savage 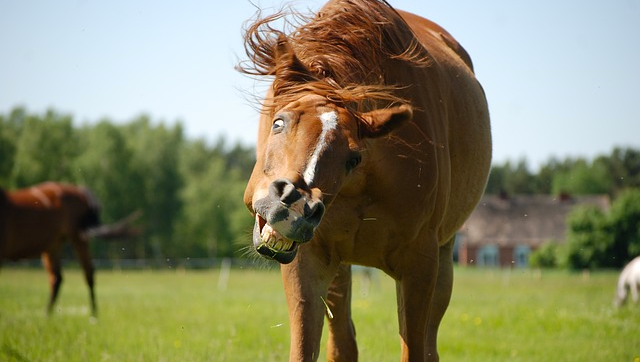