Seventh Sanctum
Lost in Translation 342 – The Live-Action Adaptation
Posted on May 30, 2020 by Scott Delahunt

Lost in Translation has looked at a number of live-action adaptations, the most recent being the 2002 Scooby-Doo adaptation. With adaptation fever going strong in Hollywood, let’s take a look at what makes live-action movies of animated or drawn original work.

A live-action adaption can come from a number of sources, such as video games, comics, and animation both Western and Eastern. Not included are adaptations of written works; the default for literature of all genres is live action unless there is something about the original work that suggests that a different medium would work better. Watership Down has an all-rabbit cast, an animated adaptation became necessary, especially at the time it was made.

The first, obvious question is “Why?” Why make a live-action adaptation of a work? There are several answers. The main one, though, is that the studio is hoping to make money off the movie, either through getting more money back at the box office than spent or by getting a big enough tax wrote-off for a stinker. No one wants to make a money-losing film on purpose. With cartoons, just making an animated movie will only get the target audience, even for a long-running franchise such as Scooby-Doo. Changing to a live-action movie, especially with actors that are a draw, means getting more of an audience than just the fans, and a larger potential audience means a larger potential box office return.

Sometimes, the decision is because of the director’s vision. Scott Pilgrim vs the World came about because Edgar Wright had read the original graphic novels and thought he could turn them into a film. Wright went for live action in part because Toronto was easier to film than to redraw, but he wound up dealing with the video game metaphors of the graphic novels. While the film wasn’t a box office smash, it has the capability of being a cult film. The biggest problem was that Scott Pilgrim didn’t fall neatly into any marketing box.

There is also the challenge of taking a video game or an animated work and turning it into a live-action production. This may be the thought behind the various attempts at making a live-action Akira, which has been in development hell at Warner Bros since 2002 and Sony during the 90s. The animated film of the manga was a visually stunning work, catching attention outside Japan. The problem that the studios keep running into is that even the animated film leans on Japanese culture and history, especially the atomic bombs being dropped on Hiroshima and Nagasaki. It may be easier to make a live-action adaptation of Black Lagoon; the source would have to be toned down to PG-13. But Black Lagoon doesn’t have the name value that Akira and Dragonball have.

Hollywood adapting a Western source can also be fraught with problems. Finding an actor who can portray a character is part of the art of casting. Finding one who looks like an existing character and can match their mannerisms requires a search. Matthew Lillard as Shaggy in the live-action /Scooby-Doo/ movies is a casting director’s high point. Most casting decisions are to be close enough and hope the actor can bridge the gap; Hugh Jackman as Wolverine in the X-Men movies, Robert Downey, Jr as Tony Stark in the Avengers movies, and Christopher Reeve in /Superman/ all took their roles and made them theirs. It’s rare to see an actor misused in an adaptation today, but Super Mario Bros. does show that it is possible. Mojo Nixon, really? Casting does matter. The first of the Michael Bay Transformers movies caught fans attention by having Peter Cullen back as the voice of Optimus Prime.

With comics, special effects are limited to the imagination and the paint the artist has available, and with digital colouring, paint really isn’t an issue. Jack Kirby’s artwork, something he was able to produce for several titles a month, is colourful and detailed. The Kirby Krackle is named for his style. Even simpler energy blasts, like the Human Torch’s flames, Iceman’s ice bolts, and the Transformers’ laser shots, take time and money to reproduce in a live-action work. Characters like Superman, whose core abilities are physical and can be reproduced through practical effects, including wire work, and Batman, who is still human who has gone through training, are easier to put on screen. CGI has made effects easier today, though, so Kirby Krackle can be expected.

Adapting video games has been covered before. The biggest problem is, whether the game is being adapted to live-action or animated, that the nature of a video game is that the player is active in the storytelling, even if the plot is railroaded. Television and movies are passively watched, with, usually, no viewer input. This is on top of casting, finding actors who can pass as the main character. In some games, character customization is an option, so what one person pictures the lead character, others may not agree.

No matter the source, there’s always a chance that a celebrity will use the adaptation as a vehicle, pulling the attention to the celeb and away from the work. The adaptation will aim for the fans of the celeb, possibly to the detriment of fans of the original. The result is usually a mess, something that gets a brief flurry of attention before being forgotten. The problem is that studios will go by the numbers the celeb vehicle produced and make decisions off that without considering the why behind them.

Adaptations will be with us for the foreseeable future. There’s too much money in them to not make them. The goal is to figure out how and why they work and how and why they fail. Knowing the restrictions in advance will help studios avoid losing money and bring the best product for the audience possible,

On a related note, I will be on a panel at Renaissance Press’ Virtual Conference called “The book was better… or was it? The art of adaptation” on June 6 at 4p, EDT, with three other panelists. Registration is free but space is limited because of technical limitations. Check out the other panels, too; the conference runs June 5-7. There will also be a Discord channel for vendors. 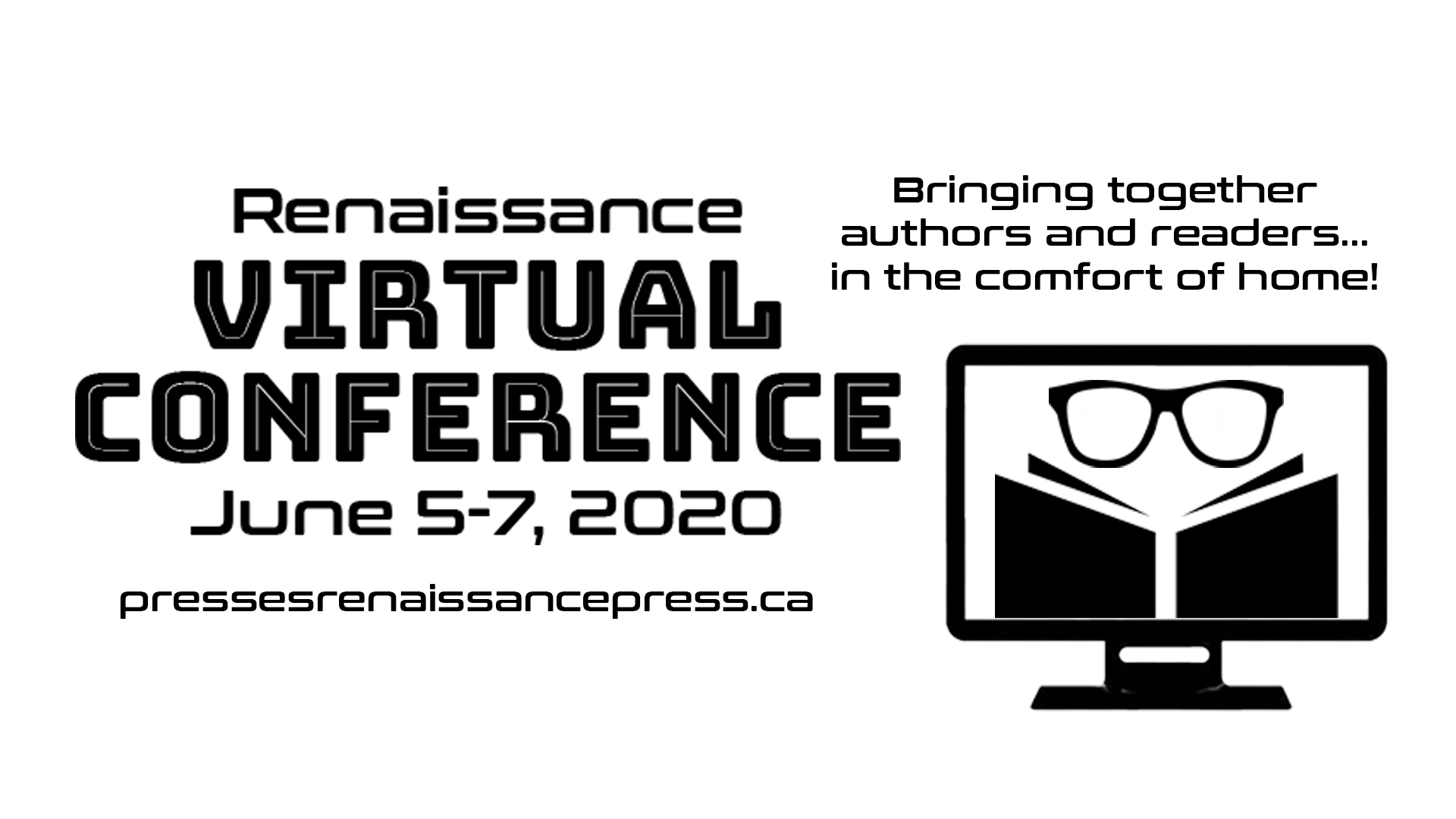